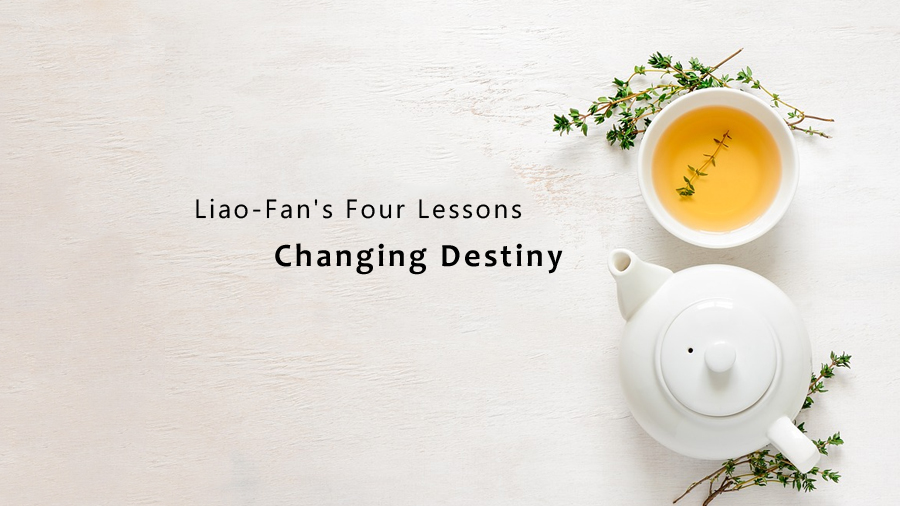 In the sixteenth century in China, Mr. Liao-Fan Yuan wrote Liao-Fan’s Four Lessons with the hope that it would teach his son, Tian-Qi Yuan, how to understand true face of destiny, tell good from bad, correct his faults and practice good deeds. It also provided living proof of the benefits from practicing good deeds and cultivating virtue and humility. In relating his own experience in changing destiny, Mr. Liao-Fan Yuan was an embodiment of his teachings.

The title of this book is Liao-Fan’s Four Lessons. “Liao” means understanding and awakening. “Fan” means that if one is not a sage such as a Buddha, Bodhisattva or Arhat, then one is an ordinary person. So, “Liao-Fan” means to understand that it is not enough to be an ordinary person, we should be outstanding. When unvirtuous thoughts arise, we need to gradually eliminate them.

There are four lessons or chapters in this book. The first lesson shows how to create destiny. The second lesson explains the ways to reform. The third reveals the ways to cultivate goodness. And the fourth discloses the benefits of the virtue of humility.

Although Liao-Fan’s Four Lessons is not a Buddhist sutra, we need to respect and praise it as one. In the early part of this century, Great Master Yin-Guang, the Thirteenth Patriarch of the Pure Land School dedicated his whole life to its promotion and oversaw the printing of millions of copies of it. Not only did he unceasingly advocate this book but he also studied it, practiced what it taught and lectured on it.

As Buddhists, we are taught to refrain from all that is bad and to do all that is good, to purify our minds. This is the Dharma Seal, the criteria we can use to determine the genuineness of Buddhist teachings or truths. Buddhist sutras, which speak of principles and reasoning, are spoken by five types of people: Buddhas, in this case Buddha Shakyamuni, his students, heavenly beings, immortals and manifested beings.

As long as what has been said has the same meaning and objectives as those of the Teachings of the Buddhas and does not contradict them, the Buddhas with their great broad-mindedness would recognize them as sutras. Thus, we should regard and respect as a sutra, any work that conforms to the principles in Buddhism. And this is especially so for this book, which was certified and advocated by Great Master Yin-Guang. It can help to serve as our foundation in learning Buddhism. But even more important, it can also serve as a foundation for non-Buddhists in helping them to learn how to change their destiny. 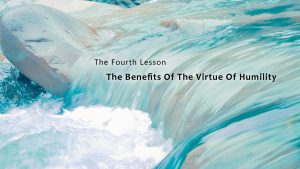 The Fourth Lesson: The Benefits Of The Virtue Of Humility

Humility enables us to preserve our good rewards. Without it, we will lose what we are trying to accumulate and all of our efforts will have been in vain. 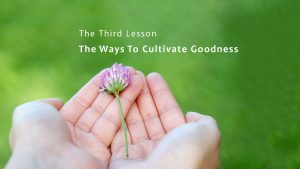 The Third Lesson: The Ways To Cultivate Goodness

If we were to examine goodness closely, we would find that there are many different kinds. There is real goodness and false goodness, honest goodness and crooked goodness, hidden and visible, apparent and actual, proper and improper, full and half, big and small, and finally, difficult and easy. 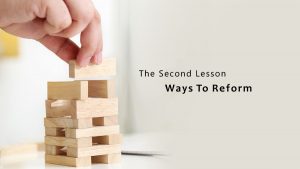 The Second Lesson: Ways To Reform 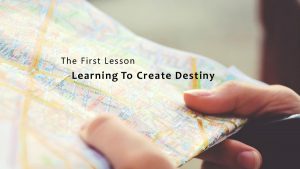 An ordinary person’s mind is forever occupied by wandering and imaginary thoughts, so naturally their life is bound by chi, the energy of yin and yang as well as destiny. We cannot deny the fact that it exists, but only ordinary people are bound by it. Destiny cannot bind those who cultivate great kindness.