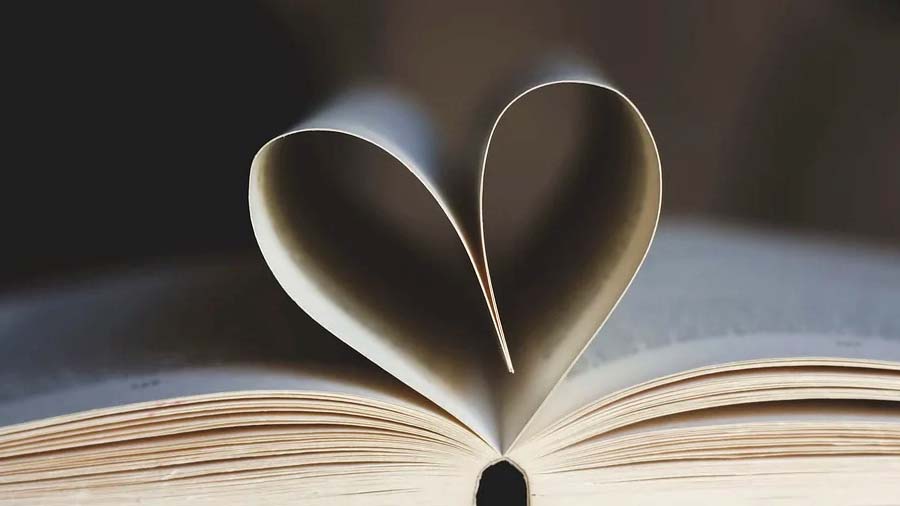 Throughout history, humanity has longed for and prayed for lasting peace. But, not only has this peace continued to elude us, natural and human made disasters, especially those from warfare, are increasing in frequency and severity. The loss of lives and property is beyond calculation. In the last century, there were two world wars and I fear a third is inevitable. The possibility of genuine peace seems hopeless.

Why have these things happened? While sages and virtuous people of ancient China prayed for blessings from heaven, they did not rely on heaven but rather on the teachings of the sages. When Buddhism was brought into China, it encountered Confucianism and Taoism. These three are not religions, but teachings, each with its own unique qualities.

As Emperor Yung Zheng, who came to power in 1722, stated in the proclamation for the Sutra of the Ten Virtuous Conducts, the three teachings of Confucianism, Buddhism, and Taoism all guide people to enlightenment. Their basic teachings and methods of practice are essentially the same and thus do not conflict with one another. The emperor was correct. Similarly, the teachings of many religions also come from the same basis, the same principles. What are the principles? They are sincerity, purity, equality, and compassion. When we summarize the Buddha’s teachings, they are these same four values plus proper understanding.

The principles and methods of practice can coexist without conflict. What is the teaching? It is to love everybody and everything. This is the answer of retired Sister Theresa Hsu in Singapore. When Mr. Bock Guan Lee asked her what religion is, she replied that it is love. We read in the Holy Bible that God loves all people. In Buddhist sutras, we read that Buddhas and Bodhisattvas are compassionate. Most people in this region are Muslims. For example, our neighbors Malaysia and Indonesia are Islamic. When we open the Quran, we find that the beginning of each paragraph starts with “In the name of Allah, the Merciful.” They address God as Allah.

Although there are many religions in our world, they all have the same essence of sincerity, purity, equality, wisdom, compassion, and nondiscriminatory love. The teaching goal of each religion is the same as well; it is to guide all to mutual respect by living in harmony and equality regardless of nationality and ethnicity. We do not hear members of the clergy say that you are not supposed to believe in their religion because you are not from their group or country. We see that religions have now spread around the world. Most people do not understand that all religions are equal, and that only through religious education can we attain world peace.

Originally, every religion was a teaching, a multicultural social education. When we carefully read the sacred texts of each religion, we will understand; they all harbor great broadmindedness. As the Buddha said: “The mind encompasses the universe.” Which religion is not like this? Then why are people so narrow-minded? They think only of themselves and look down on others. This is not God’s will or the teaching of the sacred texts but the opinions of individuals.

Take Buddhists for example. Do we follow the Buddha’s teachings? No. We want our buddhist center to be prosperous and that of our neighbor to fail. We want the followers of other centers to come to mine. Even within Buddhism, different factions compete with one another. Is this really what the Buddha taught? No. He taught that “Praising oneself and slandering others” is a grave offense.

What did the Buddha teach us? We can see in the Flower Adornment Sutra that every Bodhisattva and every benevolent teacher is humble, and respects and praises others. This is to demonstrate “Principles and methods of practice accord with each other.” This is how world peace can be attained. We are told that every proper teaching in the world is equal and the best; but, if we say this one is number one and that one is number two, we create conflicts. Equality is indeed the foundation for peace.

Harmony is invaluable and it is what we all wish for but where does it come from? It comes from equality, without which, there will be no lasting peace. Every religion teaches people to regard others with a non-discriminatory mind.

Why are there so many religions? In the past, most people were unable to travel much over great distances, and thus could not easily communicate with one another. People who lived in the countryside only moved within their own villages. To live harmoniously in a small village required the guidance of the teaching of sages and virtuous people. Due to differences in culture, history, and surroundings, the sages and virtuous people guided people with diverse needs and abilities and this resulted in different religions.

China became a unified nation during the Qin Dynasty (221-206 B.C.) under the Emperor Qin Shi Huang. Although the dynasty was short-lived, its influence was far-reaching. The succeeding dynasty, the Han, had a much longer history, approximately 400 years. Emperor Wu, the second emperor, unified educational policy and goals that were based on Confucianism.

Since that time, Confucianism has been the most popular teaching in China. Over the past 2000 years, there have been many dynasties in China; but although the government changed, the educational policy remained the same, even during the Mongolian and Manchu invasions.

In 67 AD, during the Han dynasty under Emperor Ming, Buddhism was formally introduced into China. Thus, since ancient times there have been three major teachings to guide the Chinese people. As Buddhists would say, “The Chinese people possess excellent roots of goodness.” For millennia, the Chinese have sought peace. In the early dynasties, China never invaded any country because they were well educated in and accepted the teachings of sages and virtuous people. China cared for others and governed by virtue and not by force.

In ancient times, emperors in every dynasty nurtured and ruled with virtue. Neighboring countries respected and thus willingly followed the guidance of China. They showed their respect by making offerings and sending it gifts. This esteem was returned many times over for we see that China respected smaller countries and treated them well.

In the past, China governed by the ancient teachings and not by force, but over the past one hundred and fifty years, the Chinese have gradually turned away from the ancient virtuous teachings. As their afflictions and bad habits surfaced, their selfishness, greed, anger, ignorance, and arrogance corrupted social values. Thus, when they encountered the guns and cannons of the invading westerners, the country was almost torn apart and has continued to suffer the results ever since. In the face of this erosion, the Chinese people started to doubt their own culture and moral values.

They have not been alone. People around the world need to return to traditional values and strive to attain peace. How do we attain peace? Through education. The most important education is that of the family as it is the basis of all education. When a family loses it sense of unity, it affects the stability of society because families are the foundation of society and the core of a family is the husband and wife. When spouses do not get along, society will not be peaceful. This is why Confucianism, Buddhism, and Taoism emphasize family education.

Confucianism stresses the Five Human Relationships including those between husbands and wives, parents and children, siblings, friends, political leaders and the public and the Eight Virtues of loyalty, filial piety, kindness, compassion, trustworthiness, justice, harmony, and equality.

Whether it is Confucianism, Buddhism, or Taoism, the teachings primarily begin in the family. If family education is lost, then no other teachings will be able to help us reach peace and stability. The family is the foundation of society like the ground level is the foundation of a four-story building. Without the first level, the other levels cannot be built.

Formal education is the second level, social education is the third level, and religious education the fourth level. Religious education is the education of spirituality. The main objective is to help sentient beings transcend from ordinary beings to sages. Religious teachings show us how to broaden our compassion and lovingkindness until we care for all sentient beings in the universe. When all four educations are taught, the world will attain eternal peace and stability, living beings will mutually respect and care for each other in unity, and we will coexist in peace and harmony. However, without these four educational foundations, peace and stability will be mere hollow words.

In the world today, traditional education by the family rarely exists; thus, the vast majority of children no longer listen to their parents. Quality education in schools is rare to find; most students ignore their teachers.

As to the education that society largely provides, what do we learn from our daily contact with newspapers, magazines, television, and movies? How to kill, steal, commit sexual misconduct, and lie. Religious education has also greatly changed as most emphasize ceremonial rites; so religious education has also largely vanished. Even if we can read religious texts, we barely understand the principles within them. No wonder we cannot practice their teachings in our daily lives.

When the four kinds of education are so rare, how can the world not be in chaos! Today, there are people who want to save this world, but without these four kinds of education how can they achieve that? Do we need a new religion? No. The religions passed down since ancient times are rich in content. If we can practice only a small percentage of their teachings, the world will exist in peace and hope.

There is no need for new religions, for they would be meaningless and would only serve to increase confusion in the world. We must understand this. In the past, the world recognized six main religions. In Singapore, nine main religions have excellent sacred texts and teachings. We need to use lovingkindness and profound understanding to bring together and harmoniously unite all these teachings.

Today, they are separate, but all originate from the same basis, the same principles of sincerity, purity, equality, and compassion. If we can accomplish harmonious unification and earnestly learn these teachings, we can widely propagate them to help society, save the world from conflicts, establish world peace and bring happiness to all. We must solve these crucial problems now.

In the 1970s, Professor Arnold Toynbee said: “Only the teachings of Confucius, Mencius and Mahayana Buddhism will be able to solve the problems of the 21st century.” What he said is reasonable because these teachings are specific and complete and are thus, worthy of our study and propagation.